Exposure and information are key to ensuring that women have fair and equitable opportunities for engagement and advancement in the workplace, says Audrey Oswell, President & Managing Director of Atlantis, Paradise Island. Oswell, who in 2017 became the first woman to head the iconic resort and largest private employer in The Bahamas, delivered the keynote address at the first Power Women’s Breakfast hosted by leading full service corporate and commercial law firm Higgs & Johnson in Nassau on 23 March 2018. The event, which is part of the firm’s focus on diversity, brought together 25 leading female executives from financial services, law, energy, shipping and the public sector to examine the challenges facing women in the workplace and discuss the conditions necessary to overcome them. 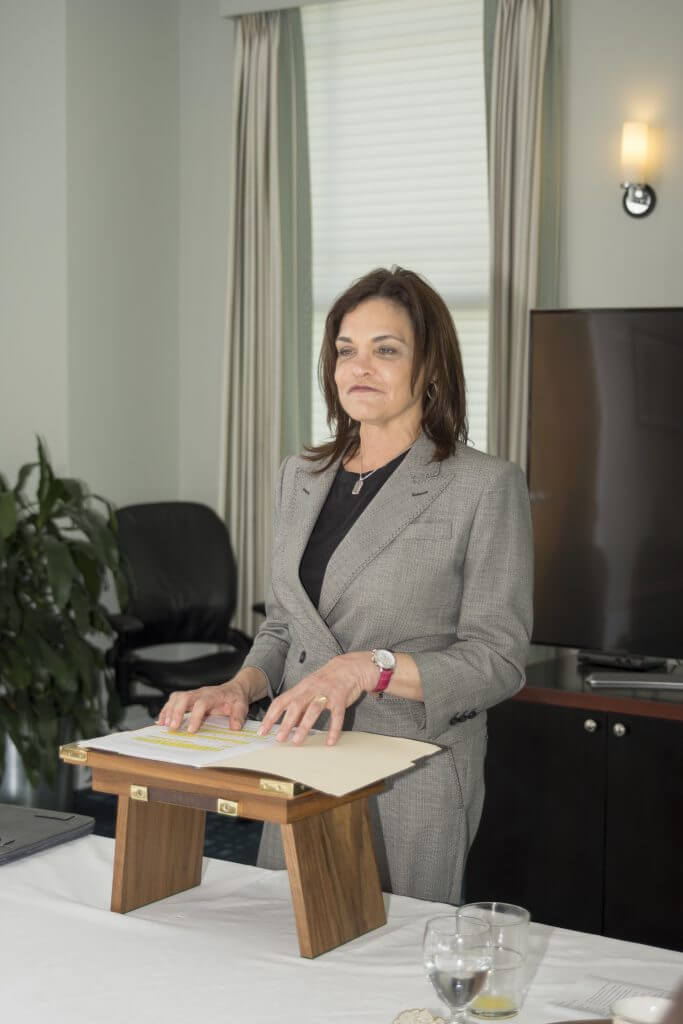 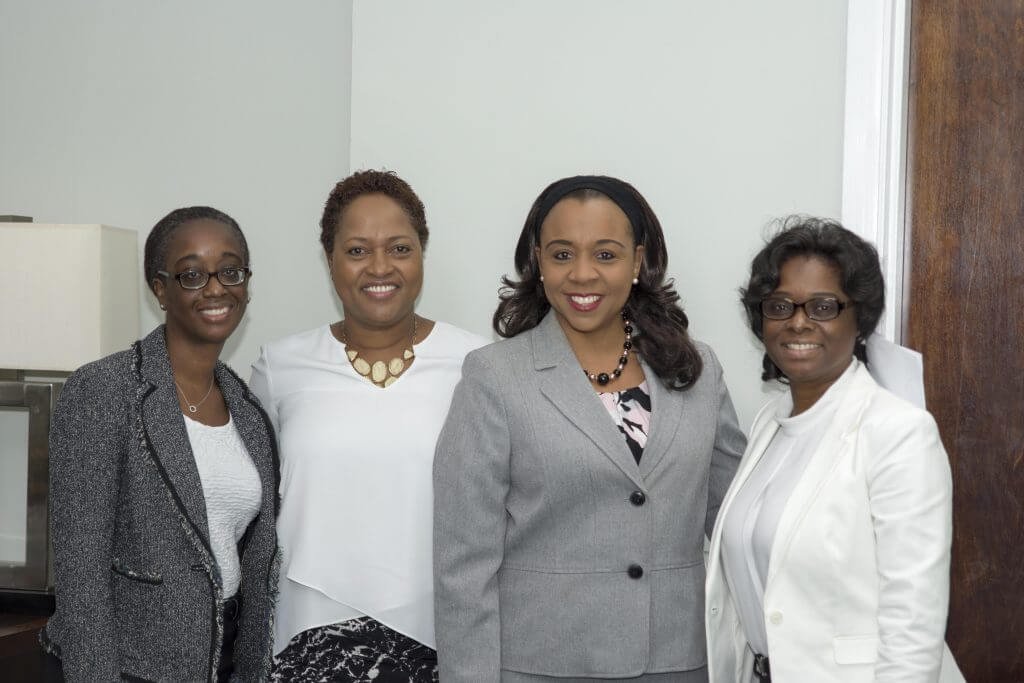 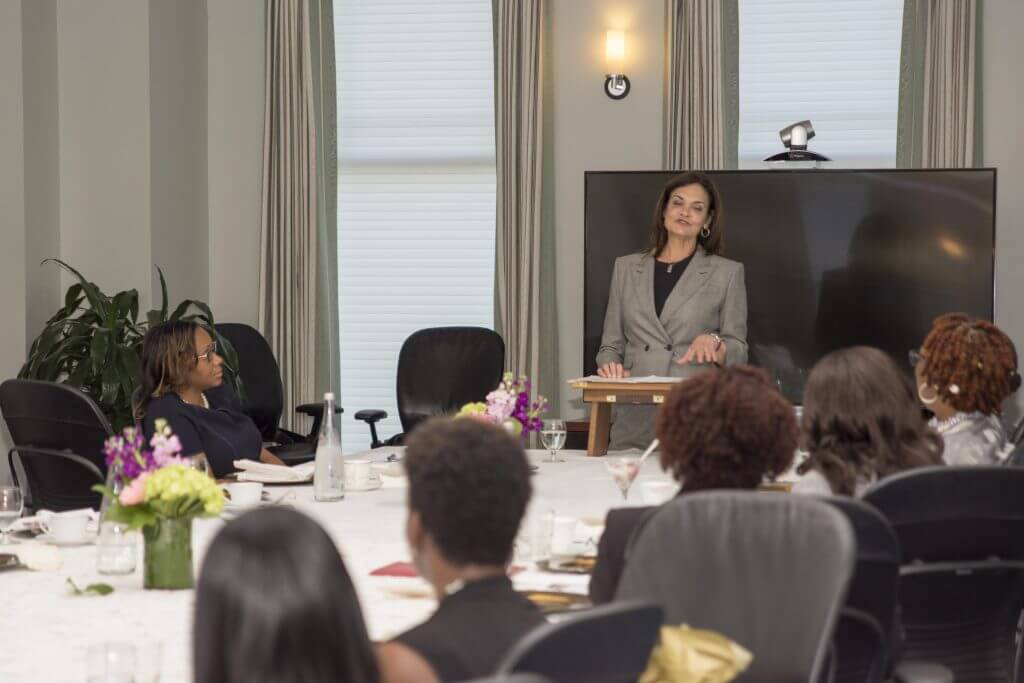 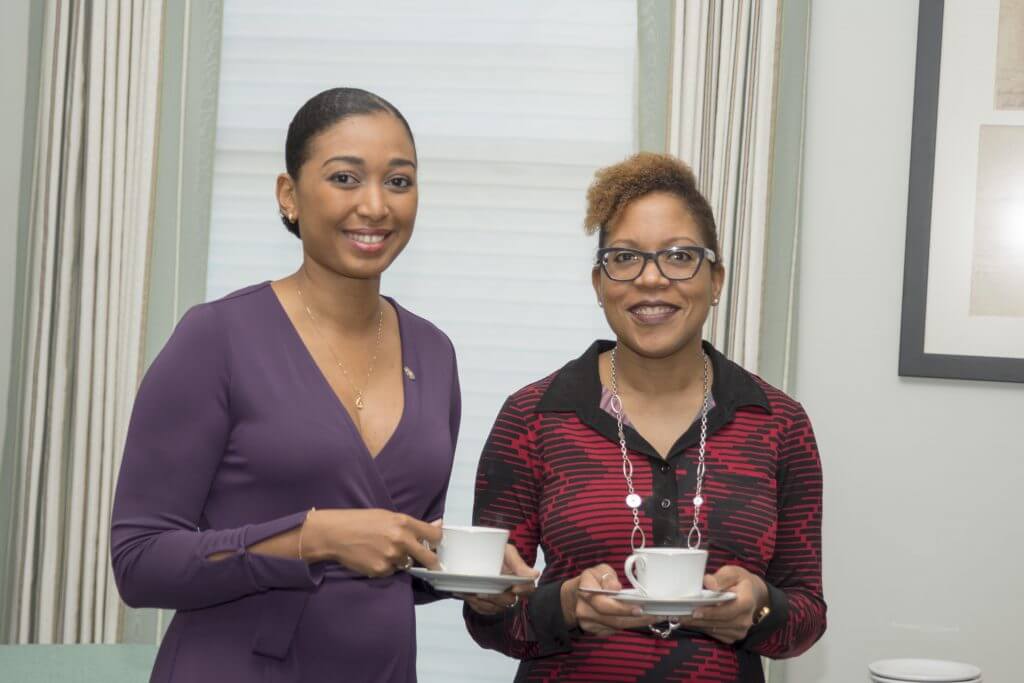 “The legal profession might not be the first industry you think of when it comes to recognising progress and diversity,” said Higgs & Johnson Partner and co-chair of the firm’s Power Women’s initiative, Tara Archer-Glasgow. “Many people still think of distinguished gentlemen in ivory wigs and ebony robes when they think of lawyers in The Bahamas, but the profession is changing and Higgs & Johnson is well represented by strong leaders who happen to be women. Women have always been leaders – from Nefertiti in the ancient world to Esther and Deborah in the biblical narrative. Nevertheless, we recognise that, while in many respects we’ve moved forward as women in business and the professions, there is still more work to be done. In many companies across this country, there is still an under-representation of women at the top. It still challenges women disproportionately to combine a successful career with a life outside of work, and with being an active parent raising a family. It is against this backdrop, and with the aim to become the solution we seek, that the Power Women’s initiative was conceived.”

Archer-Glasgow said Oswell, a 30-year veteran in hospitality and gaming, was a natural choice to address the gathering because of her ability to shatter glass ceilings in what has been arguably a male dominated industry.

“Today I believe that you can achieve whatever you set out to do, but, growing up, I had no frame of reference for the term ‘corporate executive’,” said Oswell, who admits her first choice of career was early childhood education. “Becoming a CEO was never on my radar. I aspired to be a teacher because it was what I knew to be one of the few options for women at the time. Today, I appreciate social media, for example, for providing young people with information and exposure to what’s going on in the world and what’s attainable for young women.”

Examining the advancement of women in the workplace, Oswell says women should be mindful of the universal call on leaders to help others succeed. “Women and other minorities have come a long way since I started my career but we still have a long way to go. What we do, what we say, who we help, will make a difference to the people who come behind us. What really makes you an example is the extra steps you make to help other people. As I look back on my career now, it was the help I gave to other people that I am most proud of – not the promotions or the success. It all comes down to doing the right thing.”

Oswell returned to Atlantis, Paradise Island in early 2017 as Chief Operating Officer, and in September 2017 was appointed President & Managing Director of the resort. Previously, Oswell held the position of Chief Gaming Officer for Atlantis, from 2011-2013.  Most recently, Oswell served as Chief Operating/Executive Officer for Seneca Gaming Corporation. Throughout her impressive career, Oswell has served in top executive leadership positions, including Chief Executive Officer at Resorts Atlantic City, President at Caesars Atlantic City, and Chief Operating Officer at the Cosmopolitan and Fontainebleau Resort in Las Vegas. 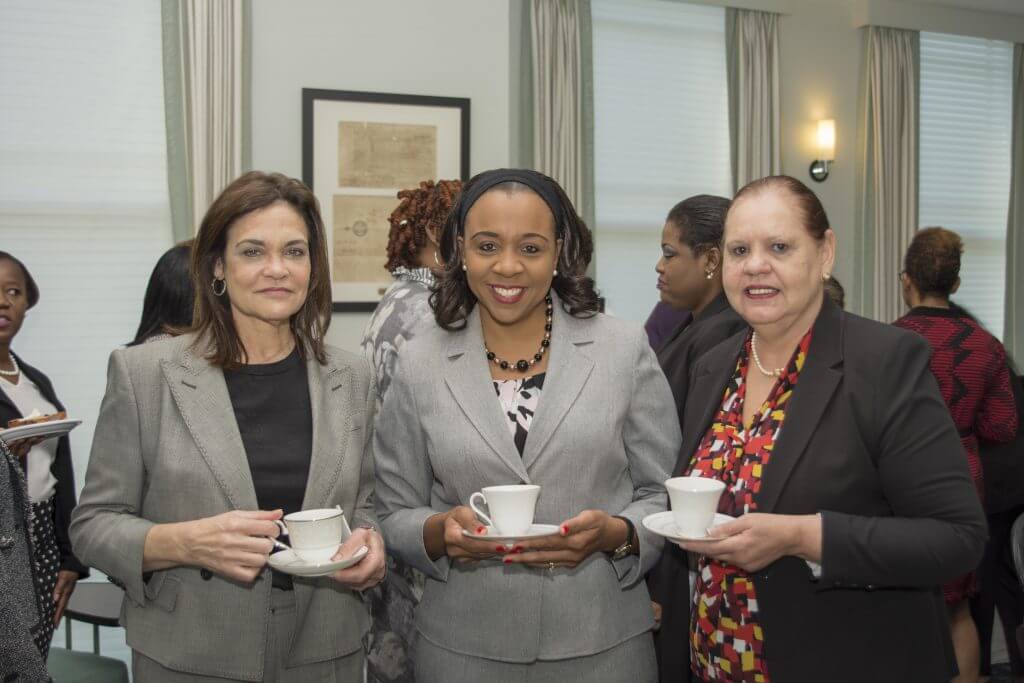 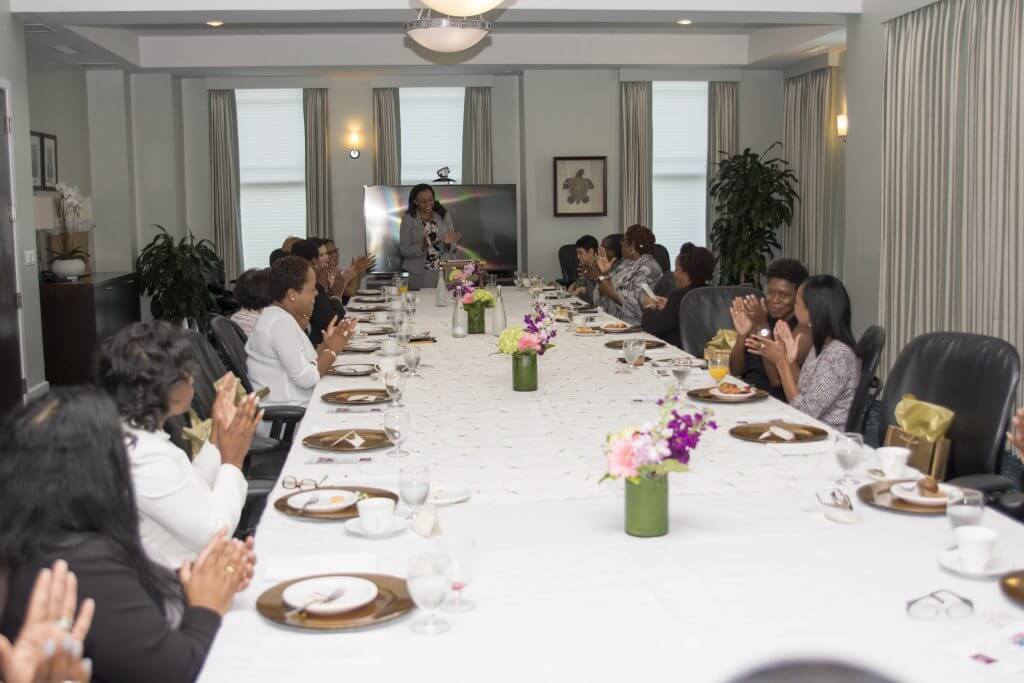 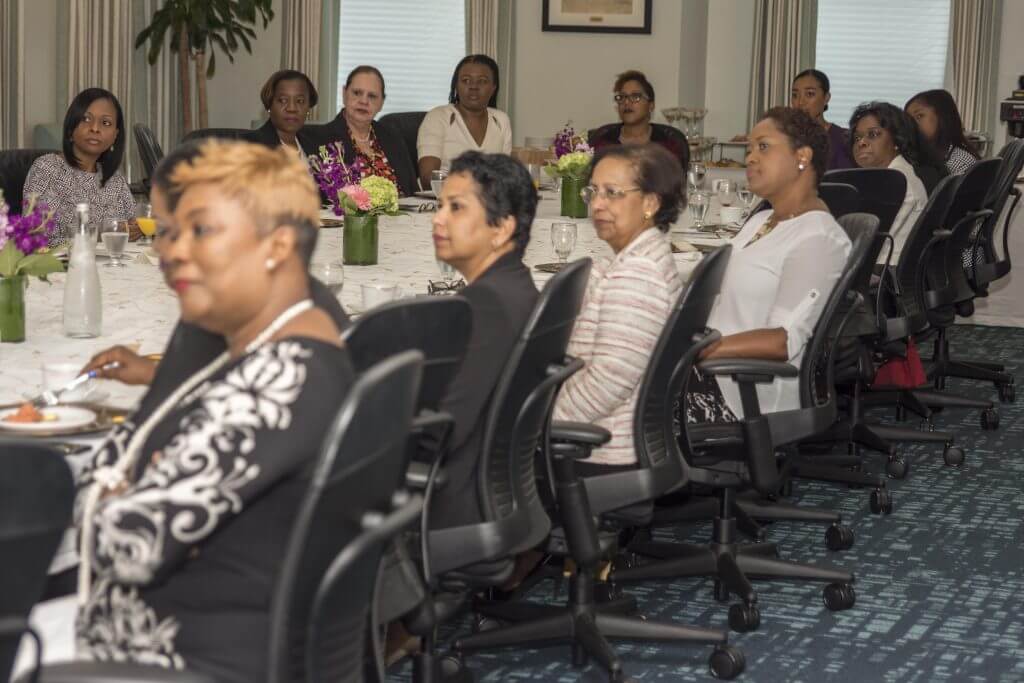 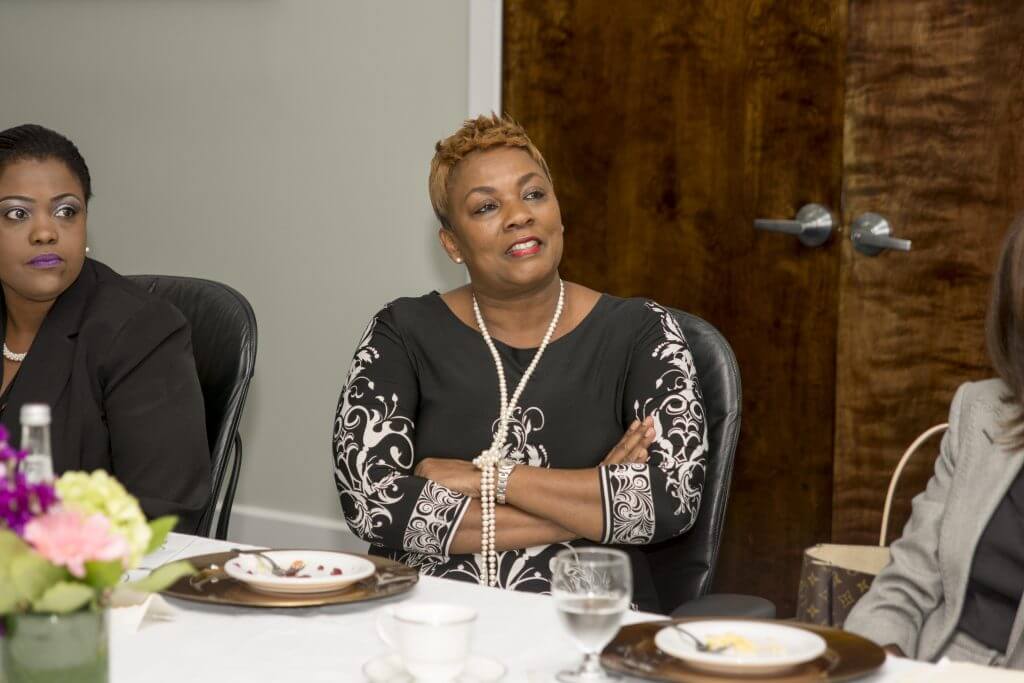 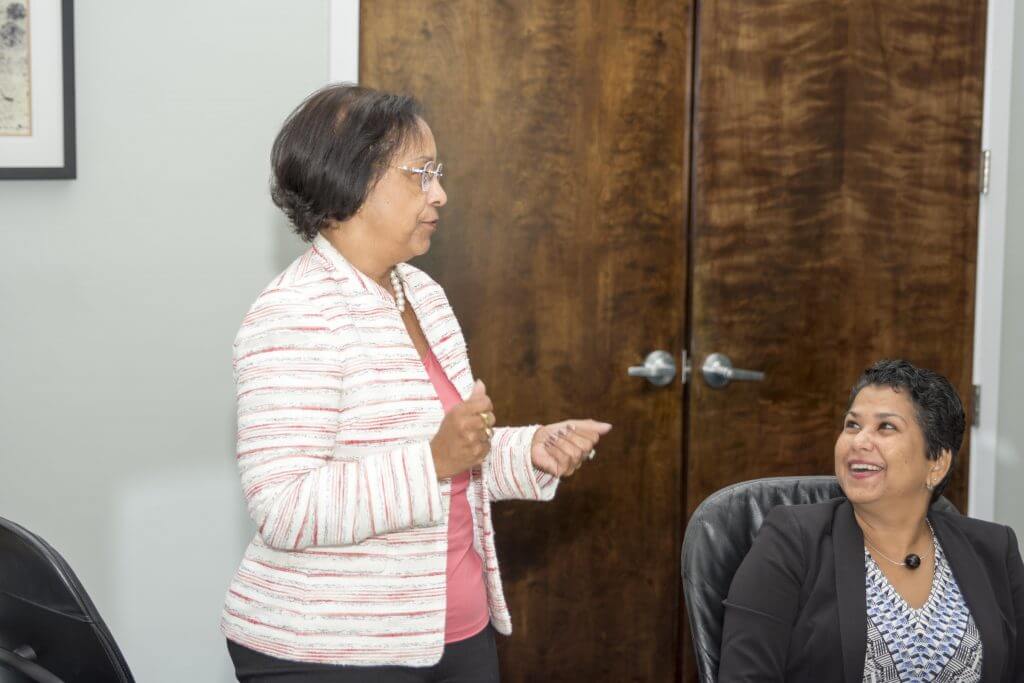 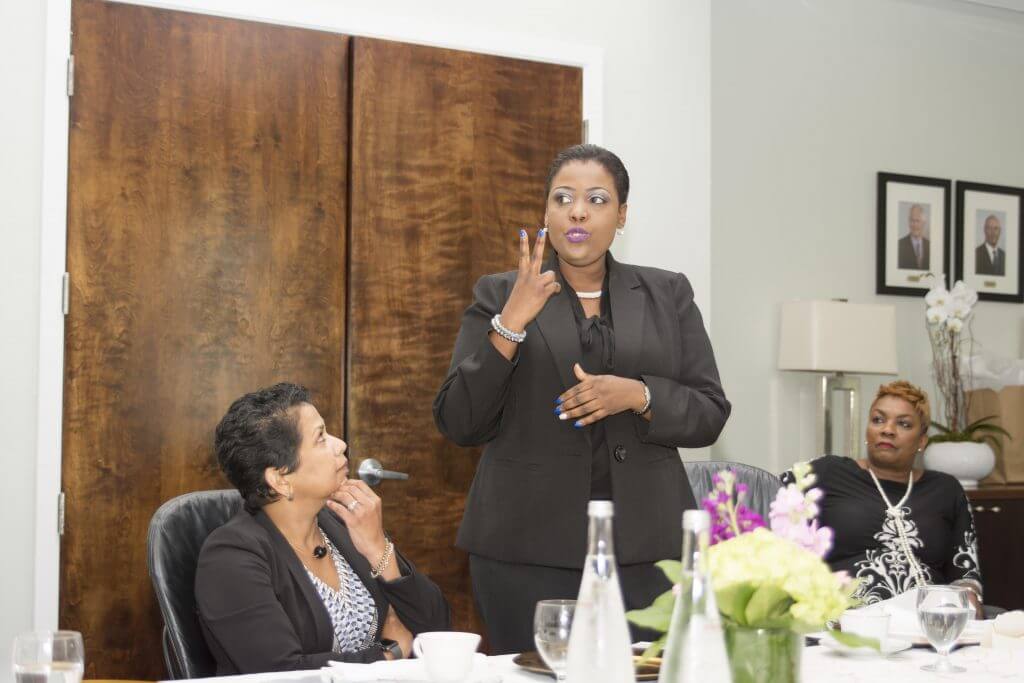 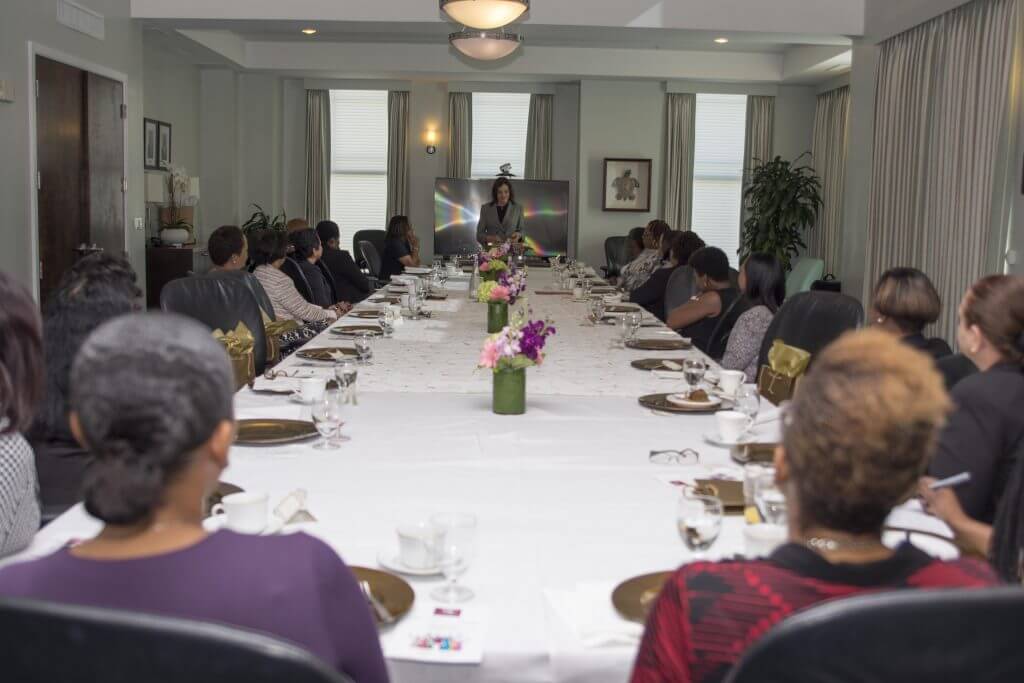 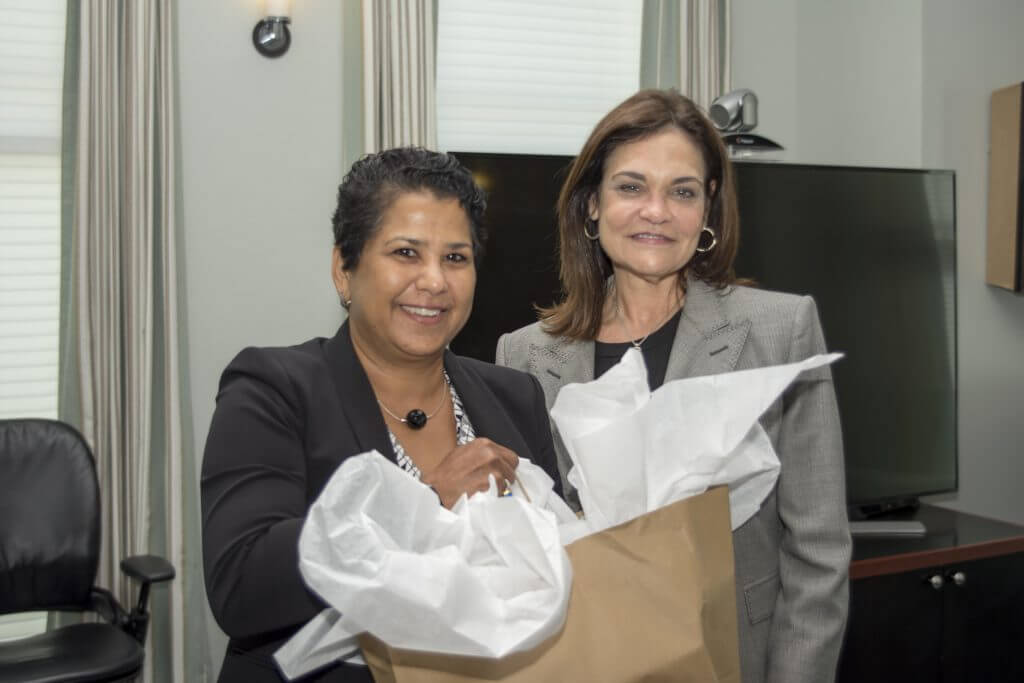 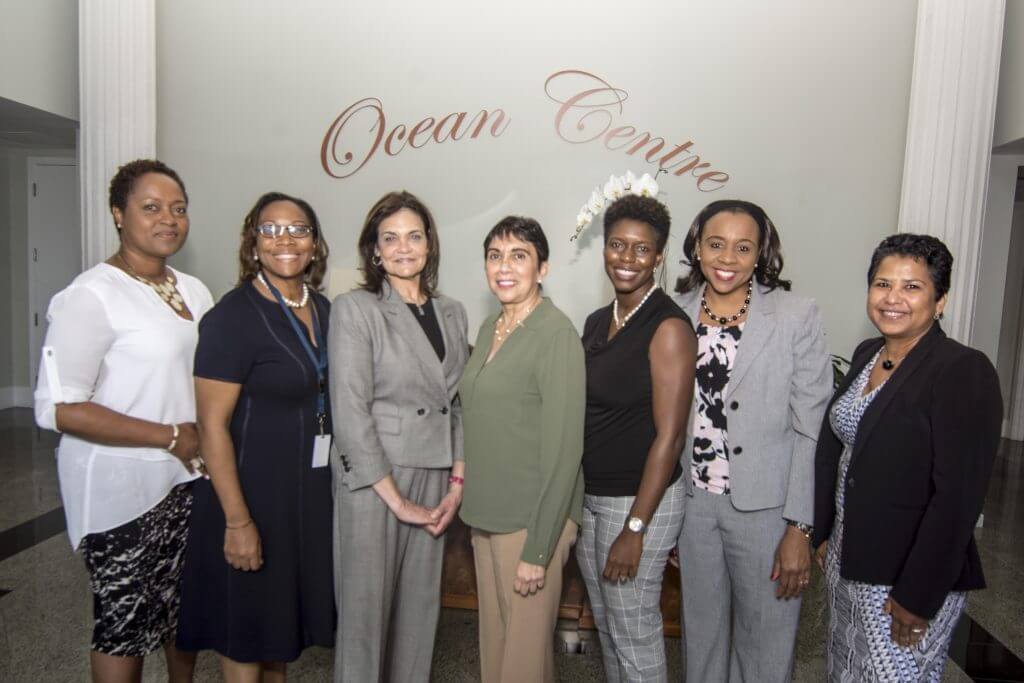